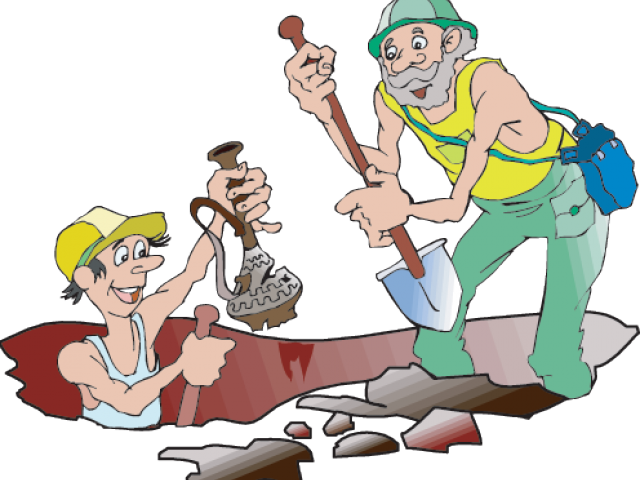 In AD 600 Teotihuacan in Mexico was the sixth largest city in the world and about 200,000 people lived there. Just 150 years later, Teotihuacan was almost deserted, and plants had begun to grow over the city’s huge pyramid. Nobody knows why Teotihuacan was abandoned, but a theory holds that it may have been devastated where the major buildings were deliberately burned and artworks and religious sculptures were destroyed, suggesting an uprising from the poor against the ruling elite.

The Nazca lines are enormous drawings on the ground (called geoglyphs) that stretch across the Nazca desert in southern Peru. They show more than 300 geometric patterns, spirals and animals. The lines are so vast (one extends 65 km) that they can only be seen properly from a height of about 300 m. The lines were first noticed when commercial aeroplanes began to fly over Peru in the 1920’s.

Some daunting questions like how were these enormous figures created are speculated by the researchers. Researches are of the opinion that the geoglyphs were created by simply scraping the top layer of the rocky soil and after so many years of weathering these have turned deep brownish red tinge to reveal the yellow sand underneath. Researchers are intrigued on the purpose of the creation of these lines. The researchers have submitted a theory that the grooves had been made to indicate the places on the horizon where the sun and the moon would rise and set on important holidays, just like an enormous calendar. Studies also say that most likely the lines were markers of sites of religious rituals, especially positioned around the water. These are some of the theories derived by our researches but a clear understanding on the Nazca lines is still awaited.

Stonehenge is a circle of 17 upright stones called sarsens which stand on Salisbury plain in southwest England. The stones weigh up to 50 tonnes and have other stones, called lintels, laid across the top. There is also an inner circle of smaller bluestones weighing up to four tonnes each. Stonehenge is the only stone circle in the world with lintels across the top of the stones, and experts think it was completed in about 1500 BC. They believe that the sarsen stones were transported from 32 km away and the bluestones came from an incredible 250 km away. At least 600 men would have been needed to move each sarsen stone on some of the steepest parts of the journey.

New excavations in the recent years, have extracted a different theory based on hundreds of human bones found at the site, dating across 1,000 years and showing signs of cremation before burial suggesting that Stonehenge could have served as an ancient burial ground as well as a ceremonial complex and temple of the dead. In 2010 archaeologists discovered a second stone circle located just over a mile away from the more famous landmark. Dubbed “Blue Stonehenge” for the 25 Welsh bluestones that originally made up the site, this secondary monument provides more evidence that Stonehenge could have been part of a huge memorial complex where high-ranking individuals took part in elaborate rituals and ceremonies honouring the dead.

The Bermuda triangle is an area of the Atlantic Ocean off the coast of Florida. It is famous for being the supposed site of many unexplained disappearances. The three points of the triangle are Miami, Bermuda and San Juan in Puerto Rico. Around 100 boats and aircrafts have been lost in this mysterious triangle. Explanations include magnetic fields, sea monsters and abduction by aliens, but most experts agree the disappearances are caused by the navigation and / or extreme weather conditions.

Another popular hypothesis is that the missing vessels were chopped by the so-called “rogue waves”. The height of these waves can reach heights of up to approx. 100 feet and would be theoretically so powerful enough to destroy all evidence of a ship or airplane. The Bermuda Triangle is in an area of the Atlantic Ocean where storms from multiple directions can join, making rogue waves more likely to occur.

Easter Island or Rapa Nui lies in the South Pacific between Chile and Tahiti, and is one of the most isolated islands in the world. By the 16th century, Easter Island had nearly 10,000 inhabitants, who made huge statues known as the moai. The 887 moai were carved from the island’s volcanic rock and have long, angular faces. The average moai was about 4m tall and weighed over 14 tonnes, so that they would have been extremely difficult for the islanders to transport. Archaeologists believe that the statues symbolize the spirits of Easter Island’s most important inhabitants. 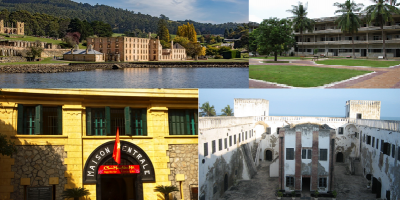 Storyyogi takes to the detailed voyage of the famous prisons of the world - Part #2. The prison walls are... 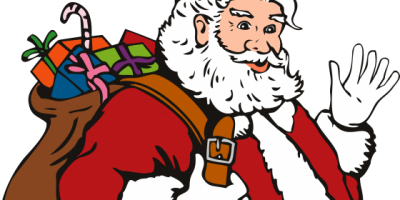 Is Santa Claus real? Why does he give gifts every Christmas? Storyyogi brings up this interesting post researching the origin...