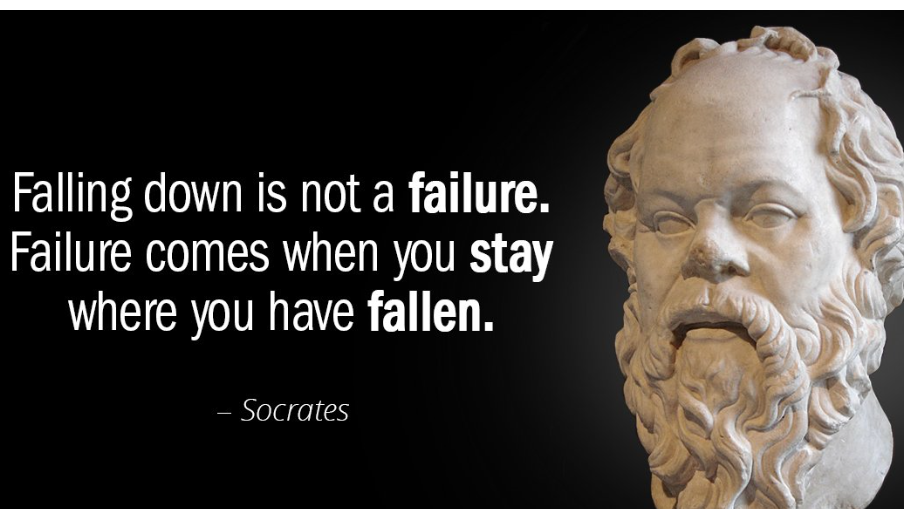 Socrates was a classical Greek philosopher who is acclaimed for laying the fundamentals of modern Western philosophy. He is known for creating Socratic irony and the Socratic method (elenchus). In about 470 B.C. he was born in Athens, a place in Greece. There is no written evidence of his early days or childhood. Plato, a great philosopher was his disciple. He wrote in the form of dialogues, “Socrates teachings and Ideas” and he has traced many scenes of Socrates life. Whatever information, of his theories and philosophies, is from the works of 4 scholars namely – Xenophon, Plato, Aristotle, and Aristophanes.

Socrates’ fundamental principle was “know thyself”. He would spend his time in the market talking to someone. He placed himself in the market of Athens. He liked to find someone with firm ideas on a subject. Though, much of Socrates’ contribution to the field of ethics, epistemology and logic is also noteworthy.  Socrates was morally, intellectually and politically against the Athenians. When he was on trial for corrupting the mind of young Athenians, he explained that while they are concerned about their families and careers, they would better be concerned about the ‘welfare of their souls’.
The Socratic Method or elenchus is described in Plato’s ‘Socratic Dialogues’. The Socratic Method clarified the concepts of Good and Justice. The method suggests that if you have any problem, break it down to a series of questions and you will find your required answer in those responses. This philosophy earned him the crown of father of political and moral philosophy and also recognised him as a leader in mainstream Western philosophy. The Socratic Method is so designed to help examine one’s own beliefs and evaluate their worth.

Socrates appearance was an exception to the typical Athenian looks. In a city that paid high importance to physical beauty, the philosopher was disturbingly ugly. He had a pot-belly, a weird walking style, bulging eyes and hairy hands. He was not the ideal of Athenian masculinity. He was short and sturdy with a stubby nose. Socrates always seemed to appear to be staring.  He would let his hair grow long and went about barefoot and unwashed, carrying a stick and looking arrogant.

In 399 B.C., Socrates was accused of corrupting the youth of Athens and of unorthodoxy. He challenged anyone’s thinking through his endless and circular Socratic dialogues, and he publicly questioned the gods Athenians worshiped at that time.

Before Socrates’ execution, friends offered to bribe the guards and rescue him so that he could flee into exile. He declined, stating he wasn’t afraid of death and felt he would be no better off if in exile and said he was still a loyal citizen of Athens, willing to abide by its laws, even the ones that condemned him to death. Possibly the rebellious tone of his defence contributed to the verdict and he made things worse during the deliberation over his punishment.

The jury sentenced him to death by drinking a mixture of poison hemlock.

Socrates drank the hemlock mixture without hesitation. Numbness slowly crept into his body until it reached his heart. Shortly before his final breath, Socrates described his death as a release of the soul from the body.

Socrates believed that people should strive for goodness rather than material interests such as wealth. He encouraged others to focus more on companionship and making connections with other people because he felt this was the ideal path for individuals to come together as a group.

Socrates focused on ethics and morality in many of his teachings. These ideals spoke to the essential characteristics that an individual should possess, chief of which were philosophical or scholarly excellence. He stated that “the unexamined life does not merit living [and] moral abstinence is the main thing that matters.” 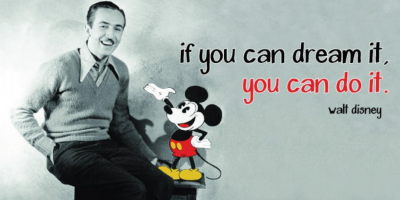 Storyyogi's pays a tribute to the creator of Mickey Mouse- Walt Disney. With his sheer grit and determination, Walt Disney...

Samuel Langhorne Clemens known by his pen name Mark Twain was an American writer who lived through the 19th and...