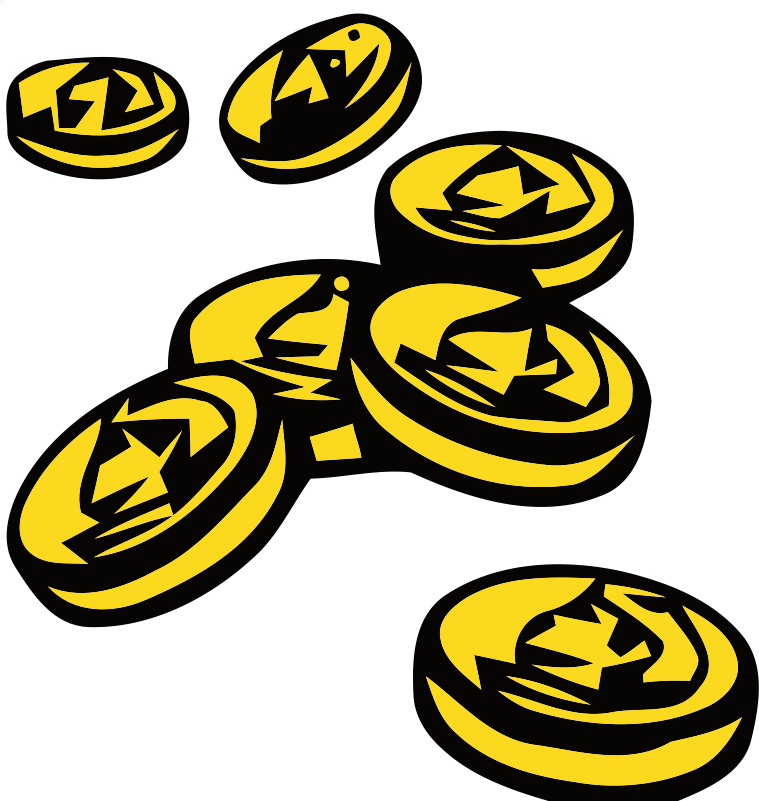 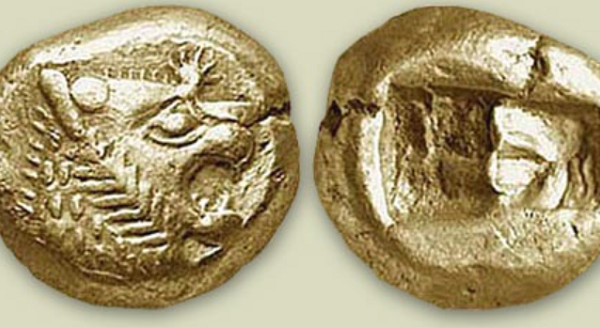 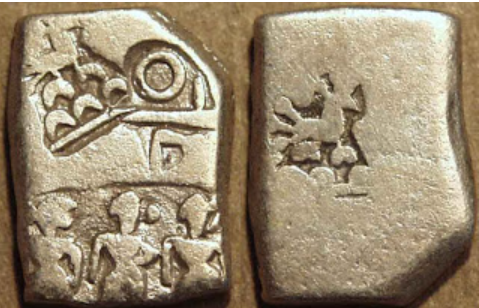 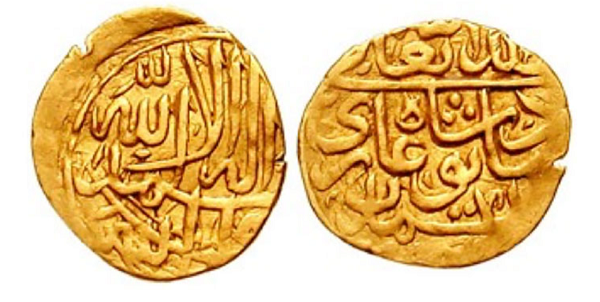 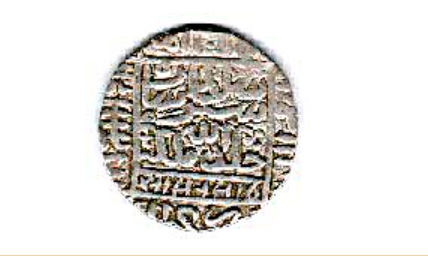 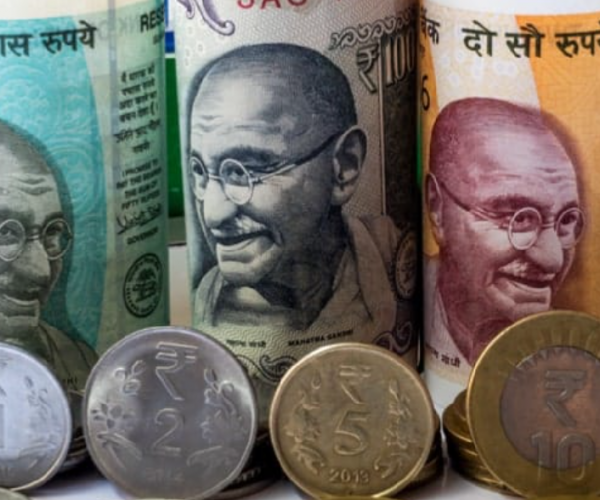 The ancient Indians, along with the Chinese and Lydians (natives of Turkey today) were the earliest issuers of coins in the world.

The first Indian coins were called Puranas, Karshapanas or Pana. These were minted in the 6th century BC by the Mahajanapadas (republic kingdoms) of ancient India.

Coins in India depict the king, gods, goddesses, and other motifs while medieval ones issued by kings in North India bear inscriptions in Arabic or Persian and the ones in South India depict beautiful motifs coupled with legends.

Then came the Maurya’s who punch marked their coins with a royal standard. The Gupta empire produced large numbers of gold coins depicting the Gupta kings performing various rituals. Chanakya, the prime minister to the first Mauryan emperor Chandragupta Maurya, mentions the minting of coins such as rupyarupa (silver), suvarnarupa (gold), tamararupa (copper) and sisarupa (lead) in his Arthashastra (this was an ancient Sanskrit thesis elaborating on statesmanship, economic policies and military strategies which are considered as a guiding principle even today). The coins produced during the Gupta reign are among the finest varieties that India has produced.

By the 12th century AD, the Turkish Sultans of Delhi invaded India and they replaced the royal designs of Indian kings with Islamic calligraphy. The currency – made in gold, silver, and copper, this was now referred to as tanka, and the lower denomination coins were called as jittals. The Delhi Sultanate also attempted to standardise the monetary system by issuing coins of different values.

After defeating Humayun, the then ruler Sher Shah Suri set up a new civic and military administration, this was a very defining moment for the evolution of the rupee. He issued a silver coin weighing 178 grains and this was termed as a rupiah. This rupiah was equal to 40 copper pieces or paisa. The silver coin remained in use during the rest of reign of the Mughals.

After the entry of British East India Company in 1600 and the slow invasion of the company in India’s political, economic, and demographic scenario, Sher Shah’s rupiah had become popular as a standard currency in the country. The sterling pound introduced took a back seat and the rupiah proved to be more popular.

Paper money was first issued in British India in the 18th century, with the Bank of Hindostan, General Bank in Bengal and the Bengal Bank becoming the first banks in India to issue paper currency.

The Reserve Bank of India was formally set up in 1935 and was empowered to issue Government of India notes. RBI also printed 10,000-rupee notes (the highest denomination RBI has ever printed in its history) that were later demonetized after independence. Post-independence, in August 1947, there was a transition period and the first set of republic India coins was issued in 1950.

What we know of the Indian currency today has travelled by itself many years of change, evolution, rules, and reigns. Every ruler, every invasion wanted to establish a currency management as India was a very rich and prosperous country and a very fertile ground favourable for any trade. 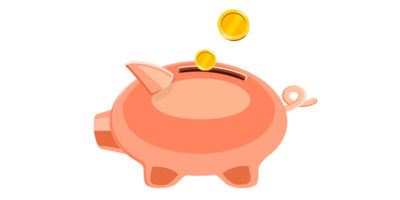 Hi friends! Like reading, I love traveling too and for that I need money as with my pace and grace... 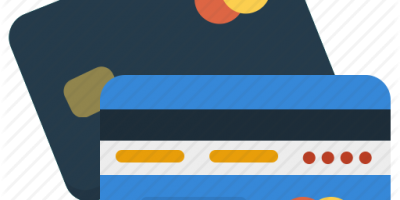 It is a world of online payments and it is very important that we know the difference between the various...